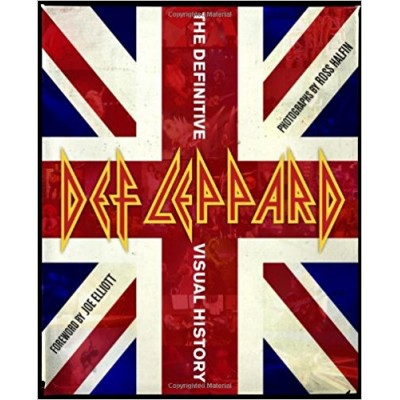 Def Leppard's unstoppable, anthemic hard rock has earned it sales of more than 65 million albums worldwide and a legion of dedicated fans. This fully authorized visual history of the band follows them from the new wave of British heavy metal to their massive Pyromania and Hysteria albums to the sustained power of their records and tours today. Legendary rock photographer Ross Halfin has been shooting Def Leppard since 1978, and his candid and definitive pictures have helped capture and shape the image of the band. Def Leppard includes more than 450 classic and unseen photographs, along with text from Halfin and stories and commentary by the band members and others. The book's publication coincides with the release of an all-new Def Leppard album in the spring and a worldwide tour in the summer.